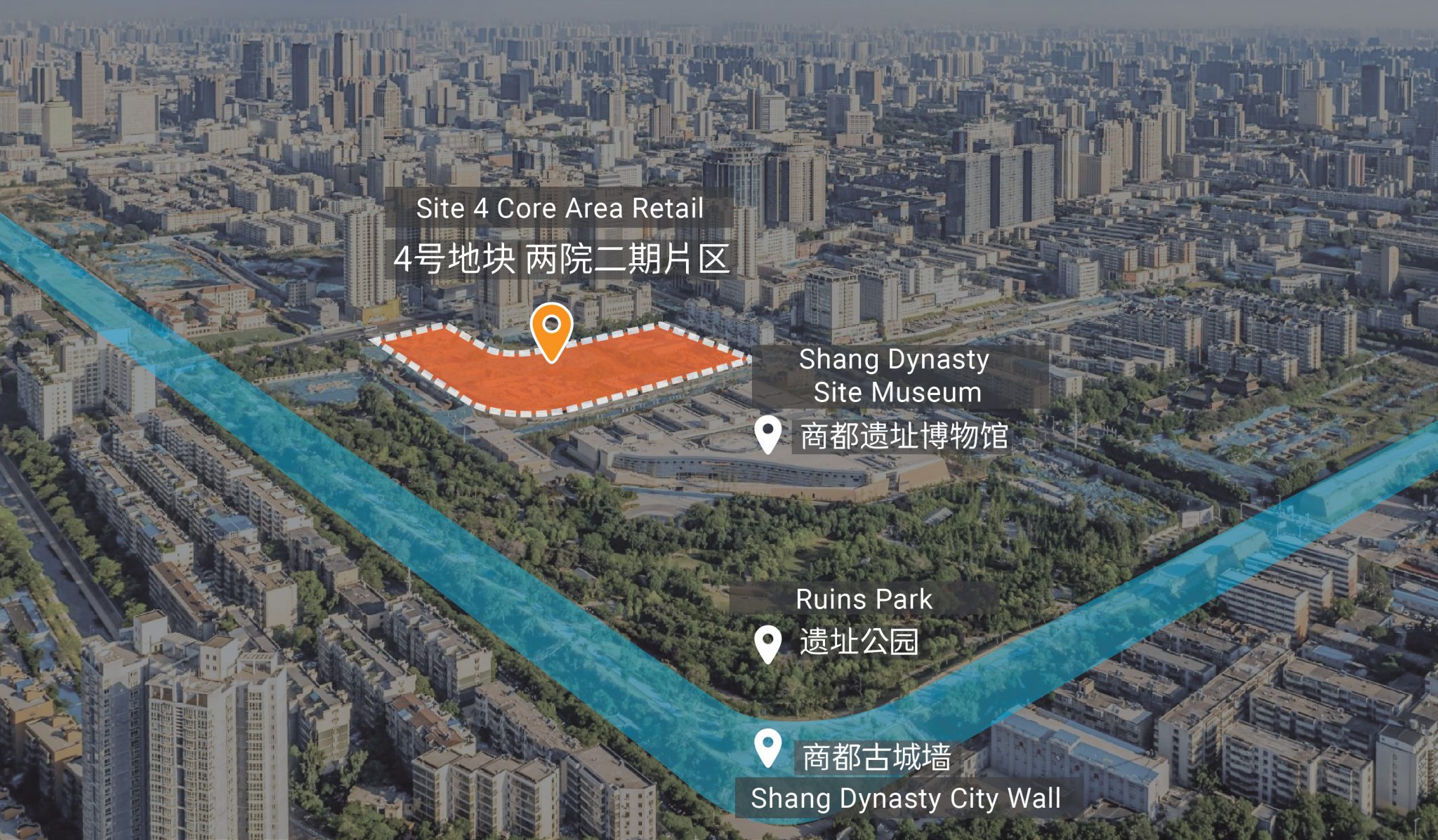 CAN is proud to announce that its design proposal has been selected amongst many international firms and has won the tender for the interior design and retail planning contract of the Liangyuan (phase II project) in the heart of Shang City Ruins at Zhengzhou.

Synthesizing over a thousand years of evolution and transition, the Shang City Ruins are located in the Zhengzhou Guancheng District, northeast of the junction of Zijingshan Road and Chengnan Road in the core of Zhengzhou, and connected to three metro lines. The site shows the civilisation of the early Shang Dynasty, and the local archaeological excavations have unearthed some stunning artefacts belonging to the Shangdu period, witnessing 3,600 years of Zhengzhou’s glory. As one of the “Ten Ancient Capitals”, Zhengzhou is now actively building itself into a cosmopolitan city, striving to build a new carrier of history and culture, stimulate vitality in the revival of the old city, and enhance the quality of the city. The project aims to bring new life to the Shang City Ruins and create a new landmark for Zhengzhou.

The Shang City Ruins Project in Zhengzhou is filled with historical heritage and unique cultural temperament, which is a crucial part of Zhengzhou’s “two belts and one heart” cultural tourism development strategy and plays an important role in the cultural and tourism integration project. The project is composed of six streets and six urban sections, and CAN is responsible for the second phase of the two courtyards, they are located in the prime area of Zhengzhou, close to the Shangdu Ruins Park and the Zhengzhou Shangdu Ruins Museum, and convenient access for tourists. The project is also adjacent to the Zhengzhou Shang Dynasty City Wall, which is the soul of the site and is a key area of the cultural relics protection plan. To preserve the historical and cultural landscape of the area, the design is inspired by ancient relics to create culturally distinctive and diverse experiential spaces.

The scheme will respond to the city’s development objective of “maximizing the integration of cultural, tourism, commercial and urban industrial form”, with the core focus on inheriting the historical and cultural lineage, creating a first-class cultural landmark, a high-end and versatile patchwork of the modern retail, dining, entertainment, and recreational space. The east-west and north-south axes are defined by meaningful and conscious living, responding to the urban pattern and interpreting new spatial and streamlined relationships to create a warm and interactive lifestyle centre for the public.

Stay tuned to CAN as we look forward to sharing further designs. 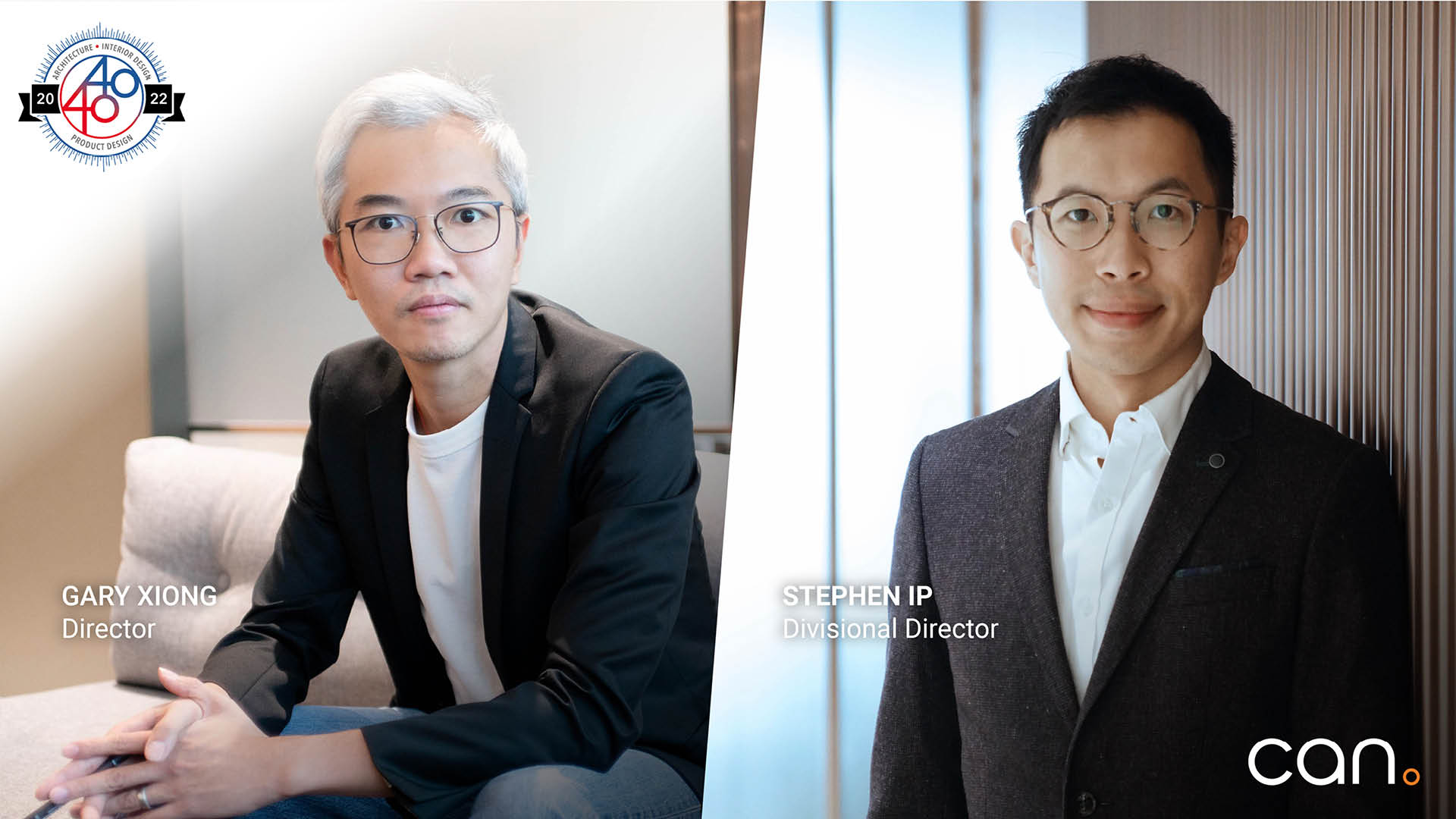